What is the WORST movie you ever seen?

What is the WORST movie you ever seen?

I believe those cheap animated knock-offs are the worst. They just stealing from more professional artists/storytellers to make a quick buck.

Looking at you Vídeo Brinquedo: 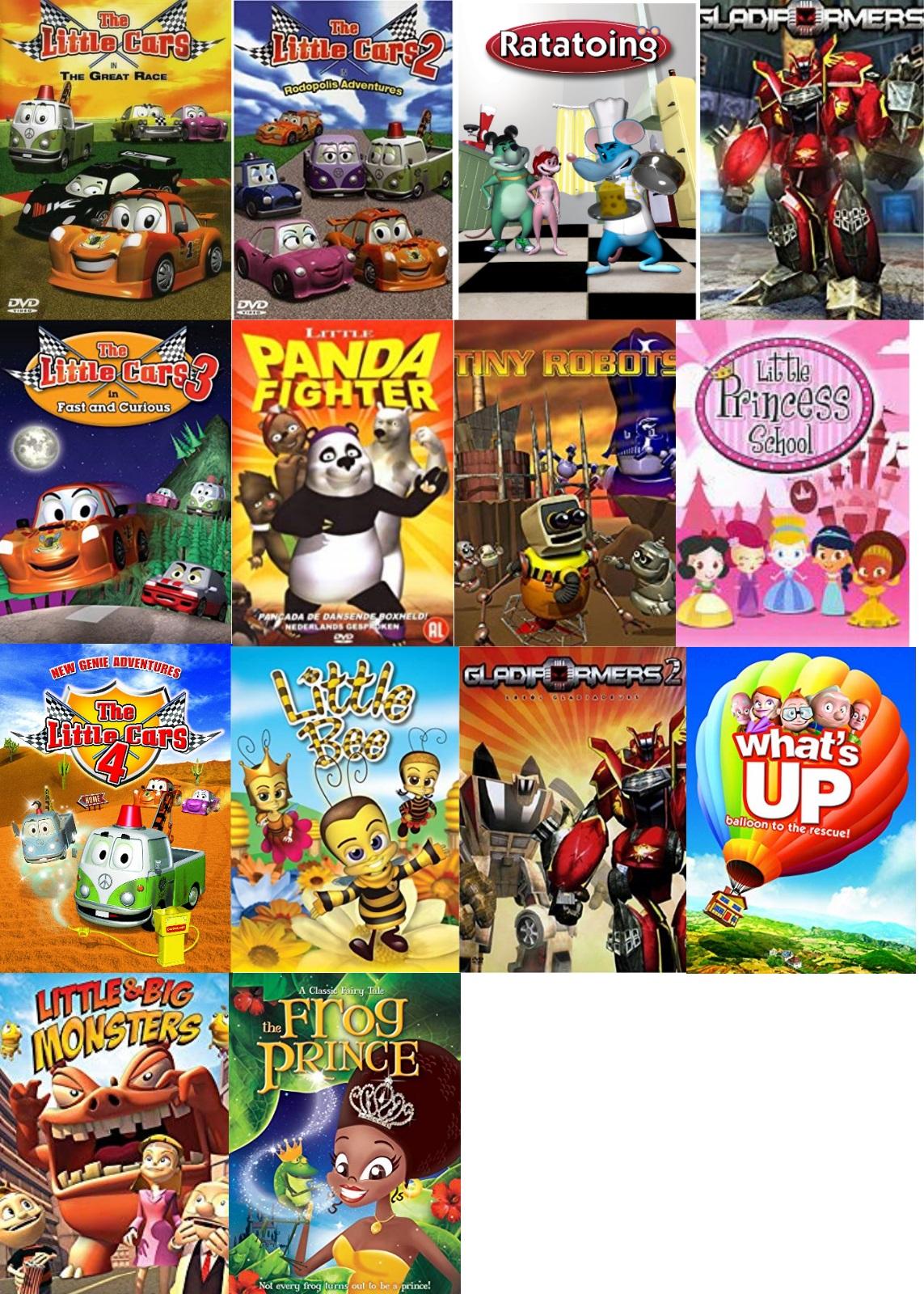 Re: What is the WORST movie you ever seen?

I think that would be What Dreams May Come. My sister had a party with her friends to see it since there was an action at the time where you could get free tickets by handing in 10 empty batteries, and we had some. Of the 8 girls in the group 5 walked out. The other three (including me) had actually paid for their ticket and decided to sit through it.

Also two Crossroads (one I only watched 30 seconds in, the other is the one with Joe DiMaggio in a guitar playing duel with the Devil (or his lackey, Steve Vai (for the uninitiated he is one of the world's finest guitarists)) - Steve Vai played all the music and they had to speed up Joe DiMaggio's pretend-playing to match it.

Plus there's a ton of films with Tim Curry that I watched because of Tim Curry (Doomrunners, Barbie's Nutracker, Barbie in The Three Musketeers, Annie, Scary Movie 2, 4 Dogs Playing Poker, you name it, I ticked off most on his IMDB list), a shipload of Dutch films that you wouldn't know, and films I didn't watch in full.
Top
Post Reply
2 posts • Page 1 of 1