ClueLover98 wrote: ↑Sun May 03, 2020 6:27 pm Yeah, I would feel bad if an Animal Crossing character were murdered (yes, even Barold). If they were to do a mystery series with it, it would probably be silly or kitschy stuff, like the theft of a priceless object. But there are some islands with quite a few murder scenes...

Maybe it could be an event where you have to solve a mystery by talking to people and examining clues, making accusations...
Top

Funny you all should mention that - I actually made a mystery town in college.

Mind you, this was made five years ago and planned one earlier so it's not my greatest work, but still, an interesting bit of ephemera there

Stop winking at me, you oversexed Frenchman!
Top

Yes that was exactly what I was thinking in terms of how Animal Crossing would incorporate mysteries, since Nintendo would probably never allow actual murders in Animal Crossing, though I also actually do like the idea of a game similar to Animal Crossing where you move to a small town and can customise it and get involved in day to day activities, but that there is also constant mysteries and murders to solve.

It's a pity they didn't do a mobile phone version of Clue Mysteries, I feel like that might have worked well in video game format.

Not to derail the thread completely on you, Zoo, but I'll always remember this Animal Crossing mystery story:

Mind you, this was made five years ago and planned one earlier so it's not my greatest work, but still, an interesting bit of ephemera there

Ahhh, that was a nice read, Zoo

This isn't really a NEW thing, but it's certainly not been posted here before.

I was reading an article about ‘digital archaeology’, where people would go through old videogames to figure out how they were made and how they work and all that jazz, right?

Feeling inspired, I went through my old files, and I rediscovered a demon. A demon from long, long ago, whose name has not been spoken by mortals since the halcyon days of 2012, but has dredged to the surface like scum from the deepest reaches of the bog. But we need to go BACK for this story 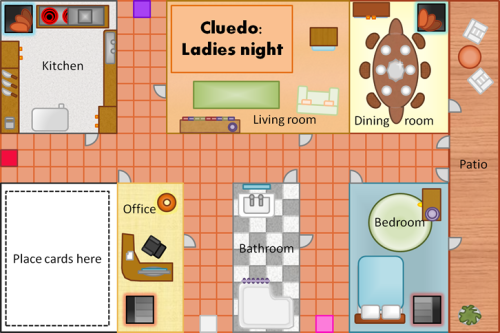 I'm sure at least one of you is haunted by these images. This is the board for my first ever attempt at a cluedo game. I banged it together presumably in five minutes of unrelenting torture and idiotic pride. And do you remember my renditions of the classic characters? Colonel Mustard, Miss Scarlet, Professor Plum? 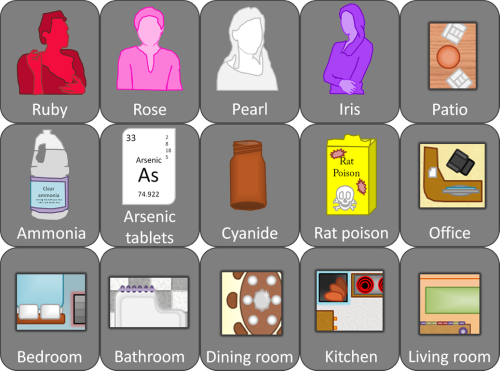 Mercifully you don’t have to. I decided to innovate rather than follow, and did something new. Have all the weapons be the same cause of death, all the suspects have color first names instead of surnames. It was called clue simple, and I’m sure the scars of it are somewhere deep in this forum and the minds of everyone around back then.

But I’m not making this whole digital archaeology post to talk about something I proudly posted. This is for something ELSE I discovered.

Because at this point in time, I had finished my first gamemaker game. It’s also very ambitious, in that it’s got at least fifty levels, none of them good. I’ve spared you those horrors, but with one game I was then proud of under my belt, I thought it was time to do another. And since
I’d then finished my First Board Game, I thought it was time to make a proper mystery game. I decided to make it a single mystery, one with clues you had to parse together, rather than a mystery with clues that randomize and therefore cannot be too detailed.

The problem is, I could not write mysteries. 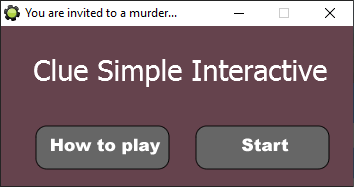 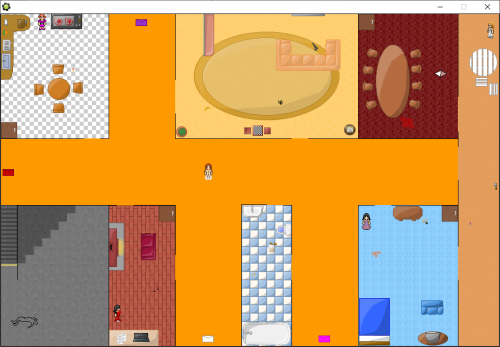 -You play as Miss Peach. Because of course you do everyone loves Miss Goddamn Peach
-The weapons here are a necklace, a decanter, a pistol, and a cleaver. Not the original weapons I put in but whatever.
- Every clue can only be examined once. I was too incompetent to make an examine button I suppose, so if you don’t write it down, it’s gone.
- Several sprites are semi transparent. Once you view the clue, it apparently deletes the instance to a second instance of the image beneath, one that doesn’t activate the clue. This in turn, changes the appearance of several clues on examination for no good reason.
- The envelopes have everyone’s movements in them. There is never any mention of anyone seeing anyone else. None of them give you times or anything, just which rooms they entered. They are almost entirely useless.
- Using the given rule of “only the murderer is lying,” it’s possible to narrow the suspect pool to two suspects. However, while the clues are supposed to point AWAY from one of them, neither of them are totally implicated or ruled out. The weapon is the only part that can be deduced with any accuracy.
- I did not make the character sprites. They were made with some dress up game, if I recall.
- If you guess incorrectly, it cuts to a screen that’s a flat coral color, plays a few seconds of audio from the clue NES game, and then stops. That’s it. You can’t do anything but restart the game.

But I did it. With a single post-it note of notes, guesswork, and absolutely nothing better to do, I figured it out. 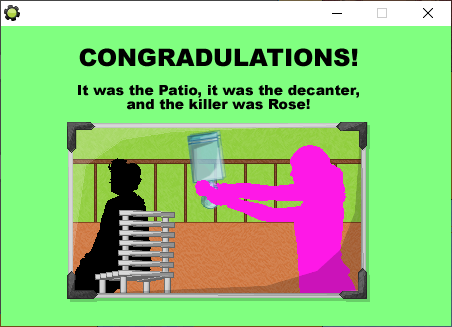 Nothing could be more fitting. Is it the total lack of consistent perspective in the image? Is is the misspelling of congratulations, or the uneven capitalization of the message? Is it the putrescent default green backdrop? It’s all of these things, and far, far less.

I don’t wish to release the game and saddle you all with these sins of the father. I only hope my self flagellation will help us all get something from this affront to good design.
Stop winking at me, you oversexed Frenchman!
Top

Oh so looks like 'basically Animal Crossing but with a Killer/Detective theme' has been done by someone:

Zoo - just shouting out a friend but she is making her own AC YouTube channel, giving tips and such https://www.youtube.com/user/AllochiiGingertea
Top 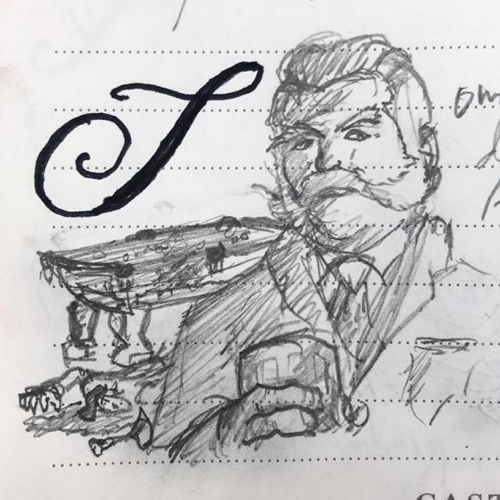 I do little drawings for all of my diary entries and they're usually just quick silly doodles, but this one turned out really really good :0
Stop winking at me, you oversexed Frenchman!
Top 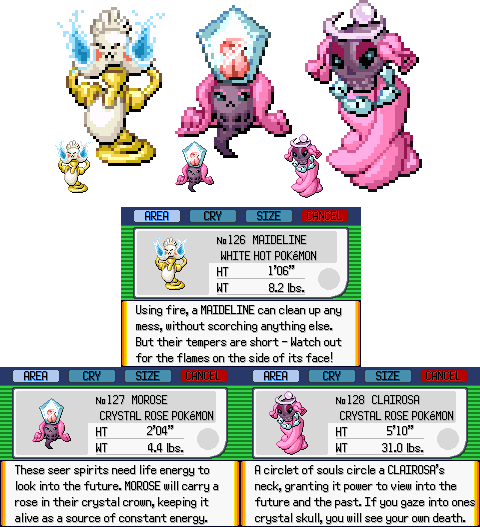 I'm in this fake pokemon design server, and occasionally we do design challenges. Posted a Clue themed design contest recently and made these three.

Maideline is obviously Mrs. White and the Candlestick. Morose is Madame Rose, but I wanted it to have some conservatory theming. Once the challenge ends, I'll post all the submitted entries here : D
Stop winking at me, you oversexed Frenchman!
Top 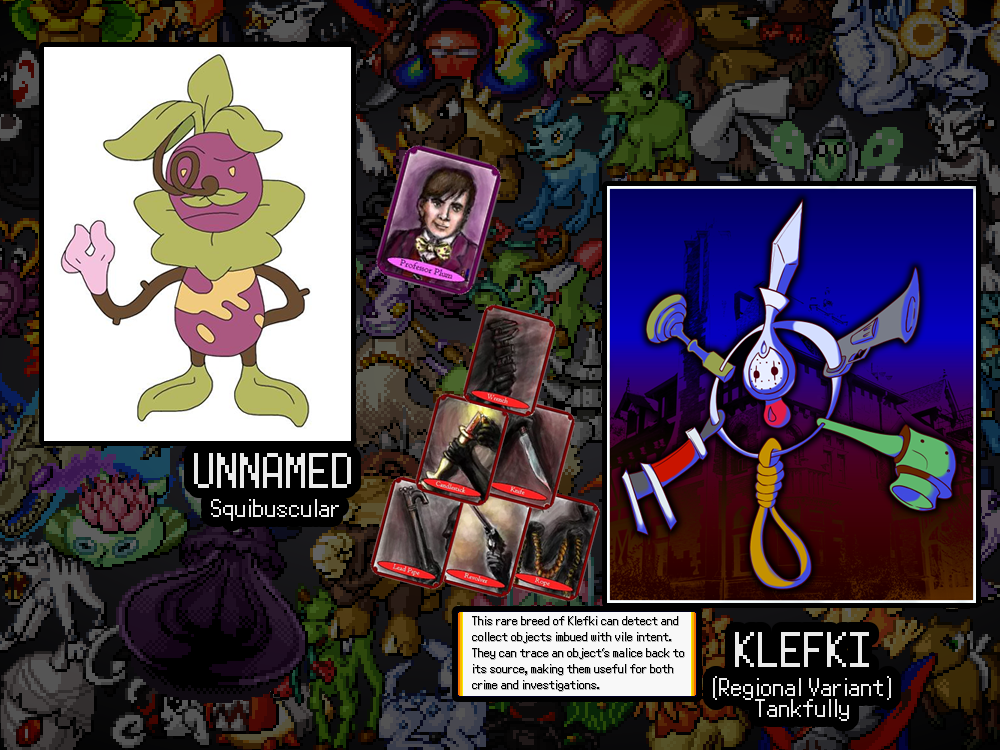 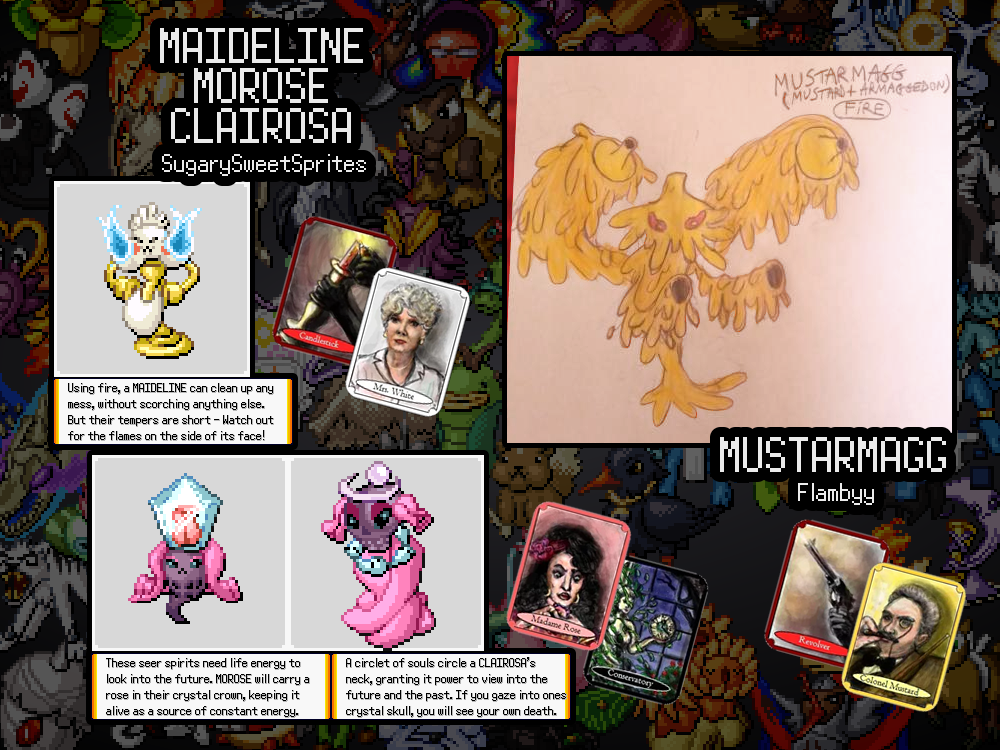 lmao it took way too long to compile these but i was lazy. ANYWAYS here's all the entries from that fakemon clue nonsense we did on discord : D
Wanted to use the master detective cards but couldn't find great scans, just used Cluedokid's old MM&M art
Stop winking at me, you oversexed Frenchman!
Top
Post Reply
33 posts