Which edition is better?
Box Cover: 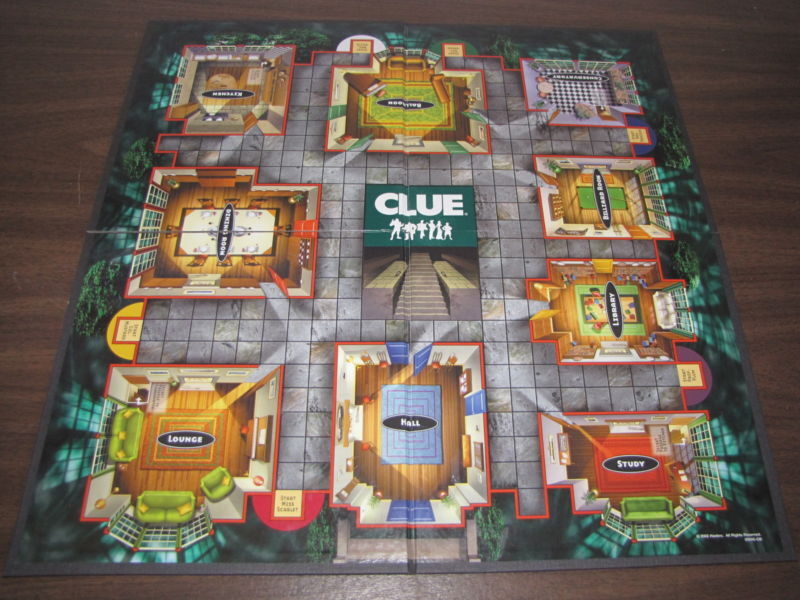 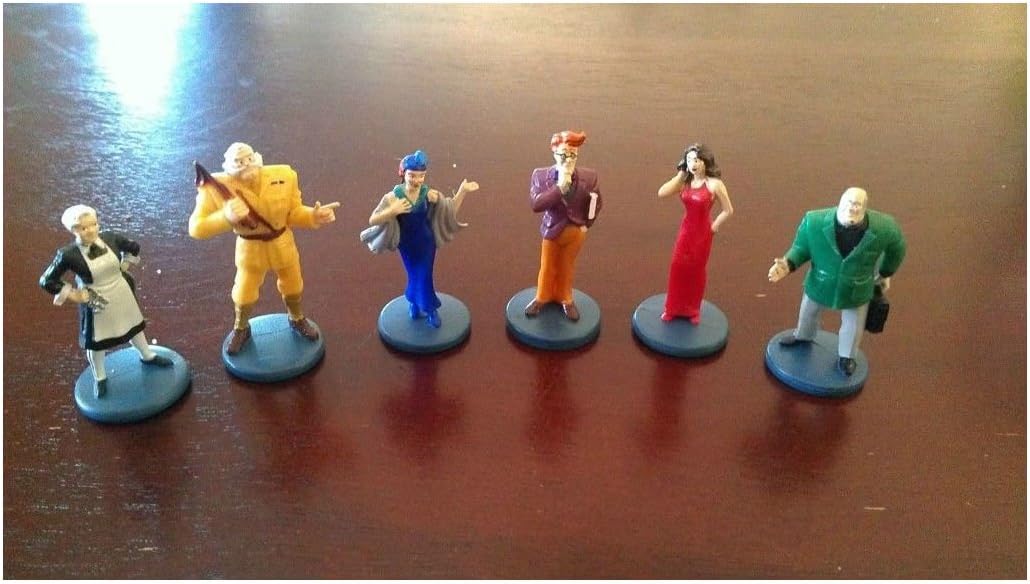 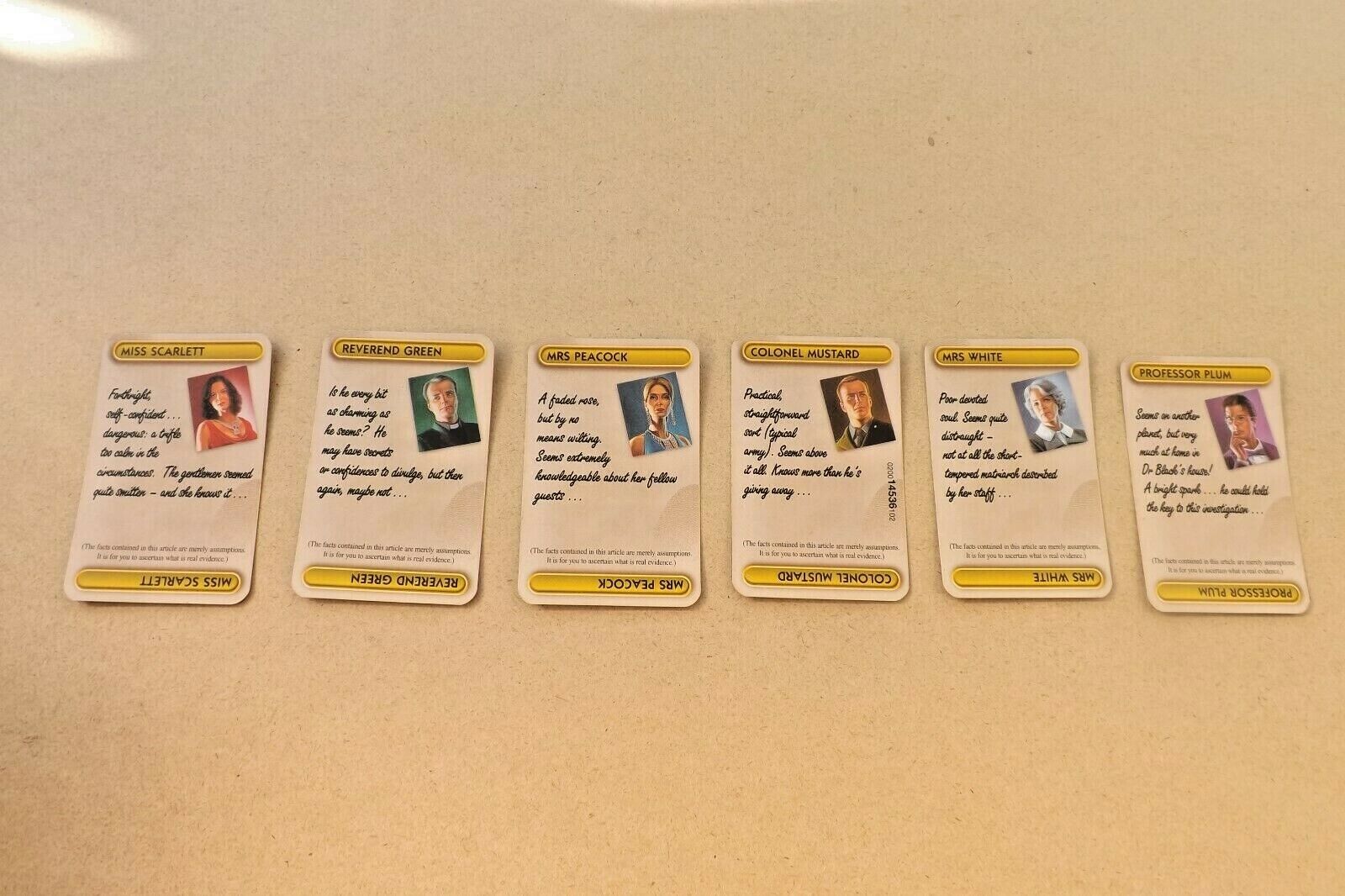 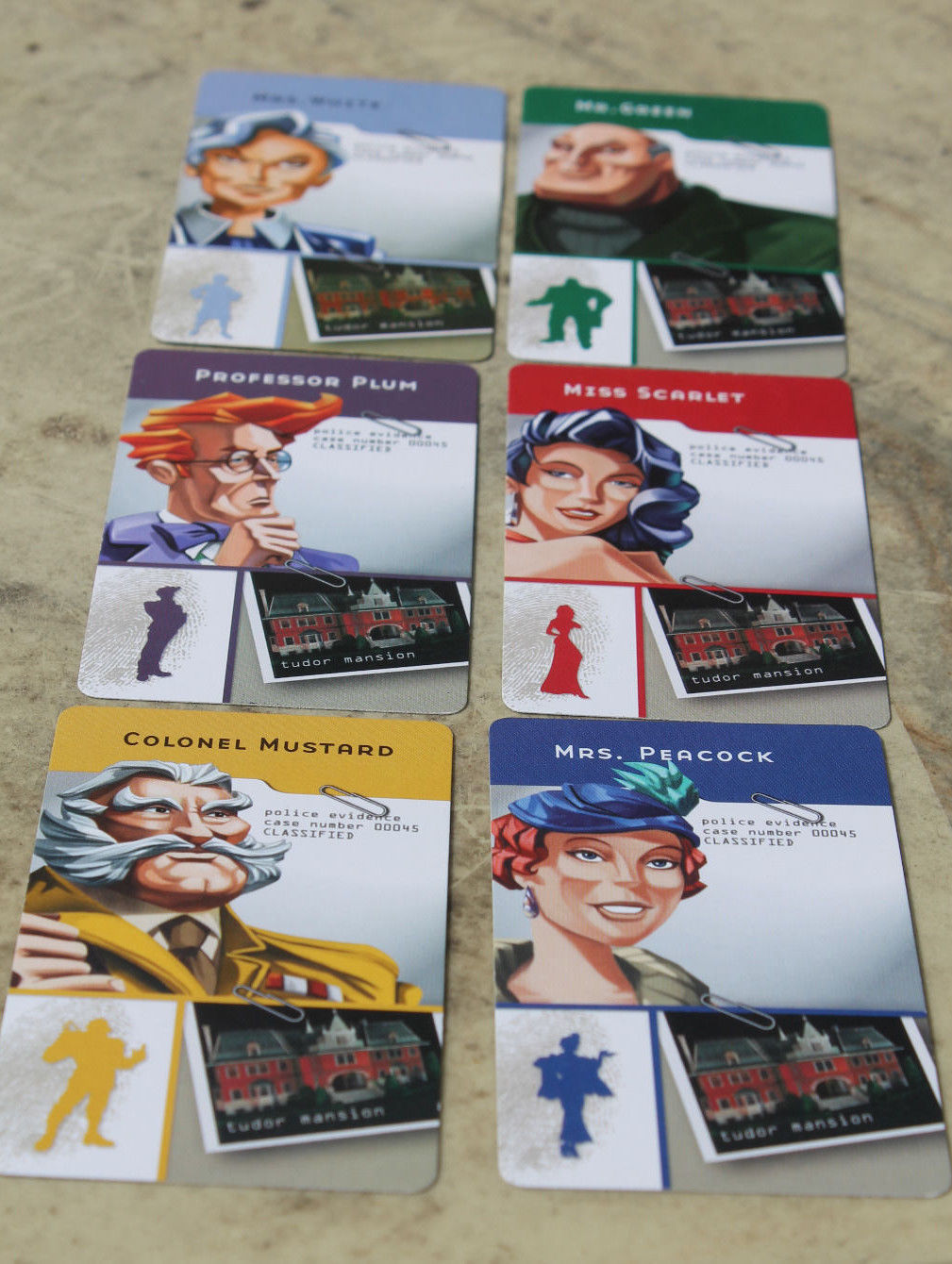 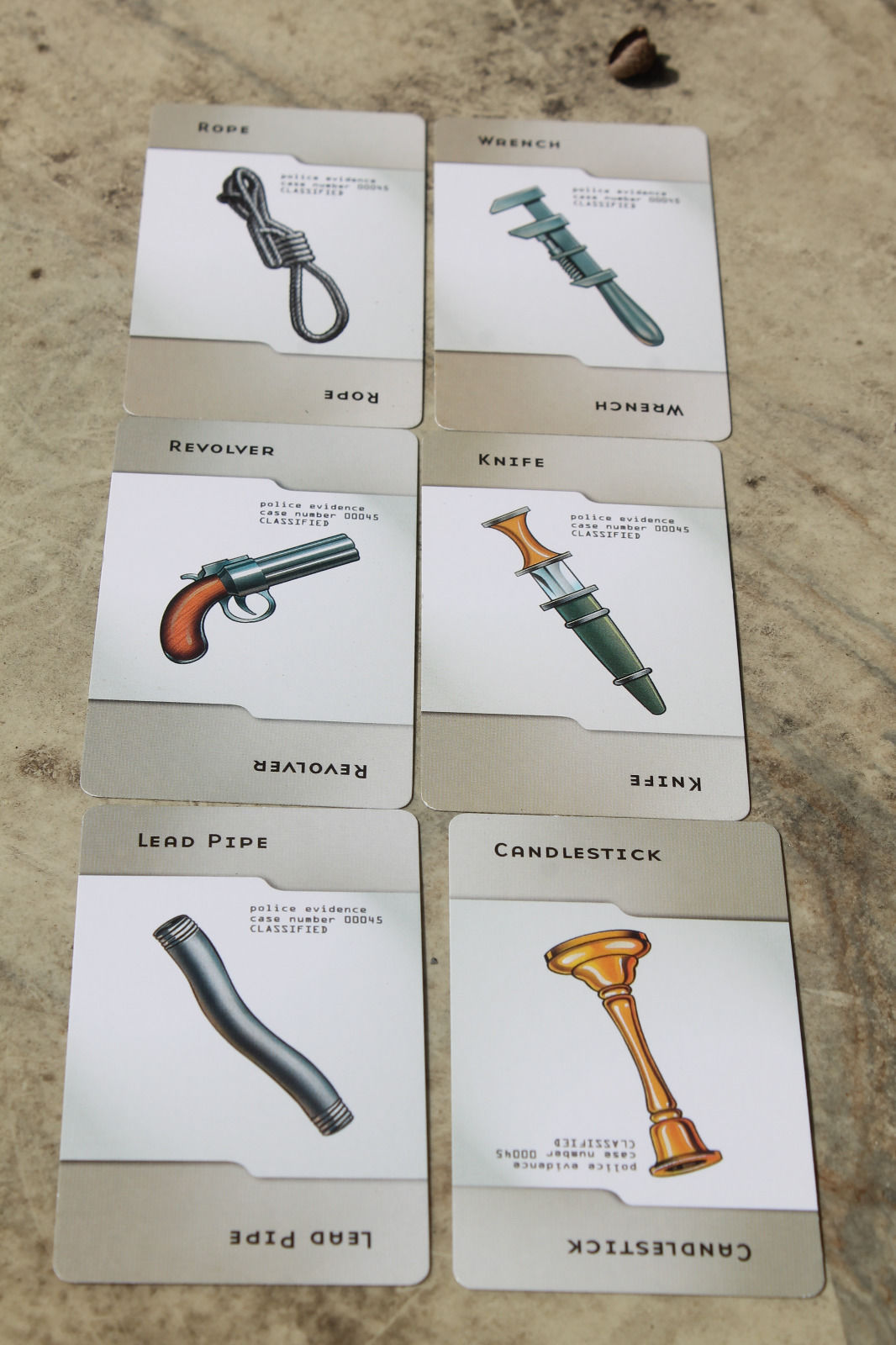 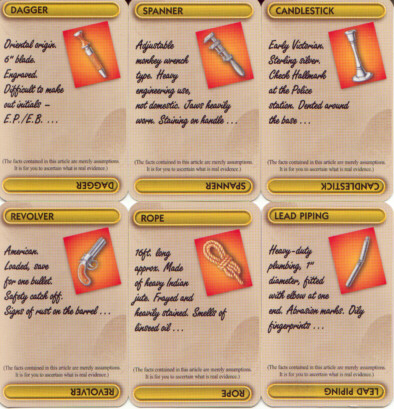 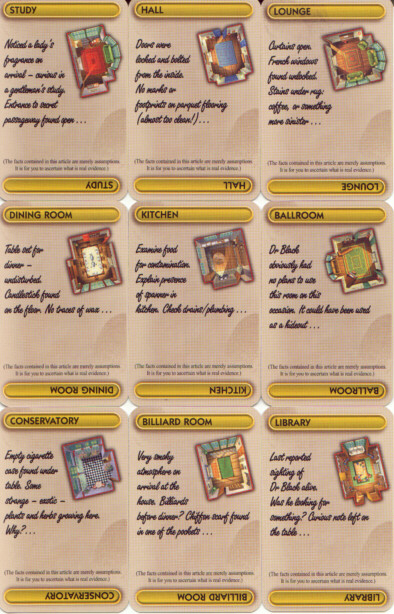 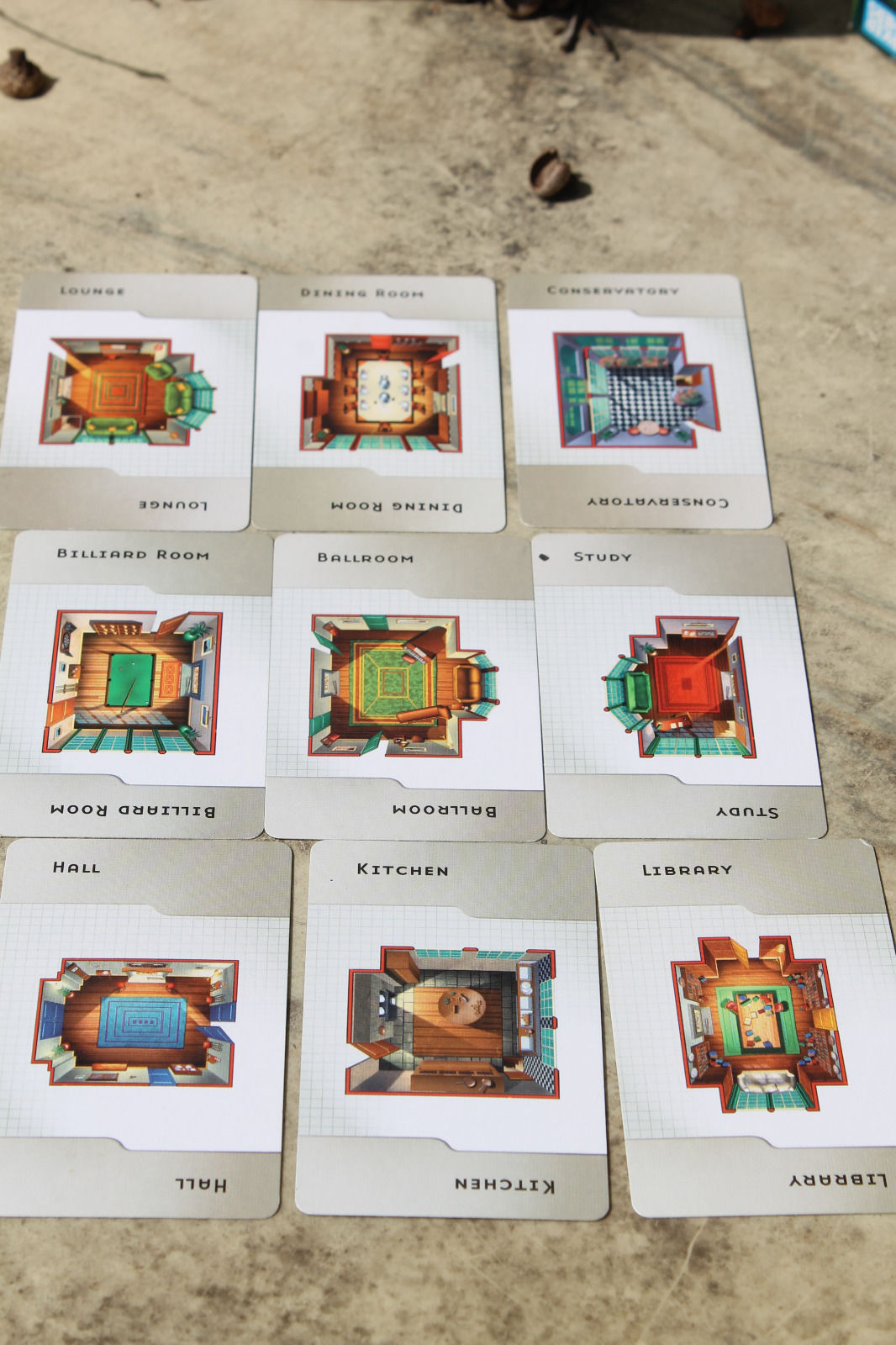 Other than the execution -- would have preferred full-sized art on the cards, I like the 2000 Cluedo game far better ... much more Clue/do like.

I don't hate the 2002 edition, and think it makes a good addition to the canon, but I don't like it as much.
Top

I used to not like the 2002 version but have really changed my mind on it lately, the art style has really grown on me and the amount of effort that went into that period of Clue is amazing. The 2000 Cluedo has actually always seemed a little bland to me - not bad, just not overly interesting looking
Top

A little observation I made:

Both of the games use the Art Deco style, but in different ways.

The 2000 UK edition, along with Super Cluedo 2006 and Passport to Murder, seem to try to copy the style of Andrew Davidson’s artwork on the Harpercollins Agatha Christie’s books: 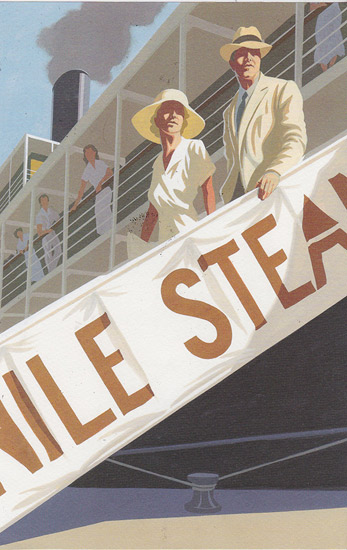 While the 2002 US edition, FX, Mysteries and DVD, use the more geometry look of Art Deco: 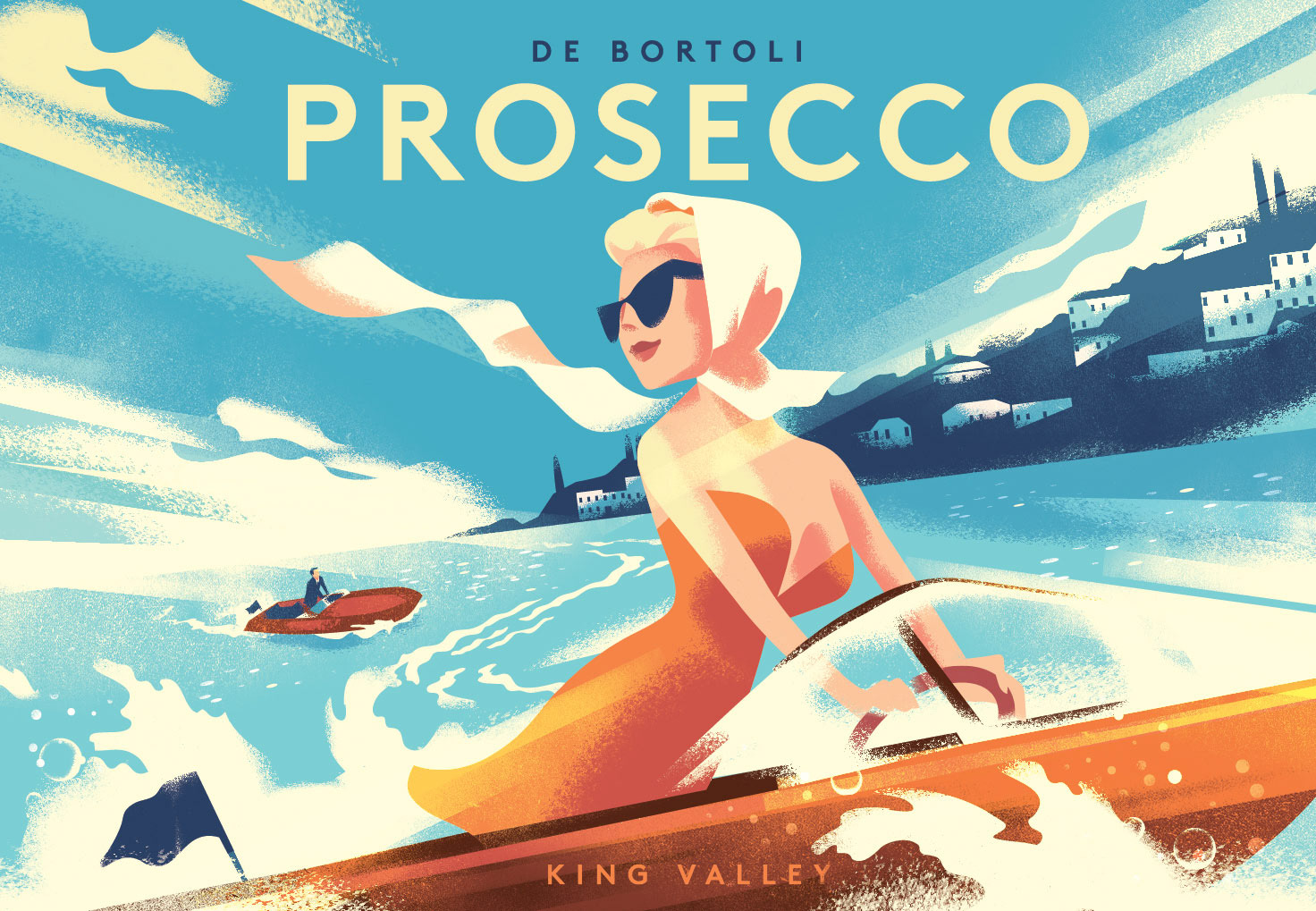 I believe I should throw my two cents in this:
I personally love both edition, to me, they’re one of the best editions.

For artwork: the UK is better, but the US edition has the best Story.

I found this reprint that used cardboard cutouts instead of pawns. The artwork on the pawns ends up being larger than the card icon. 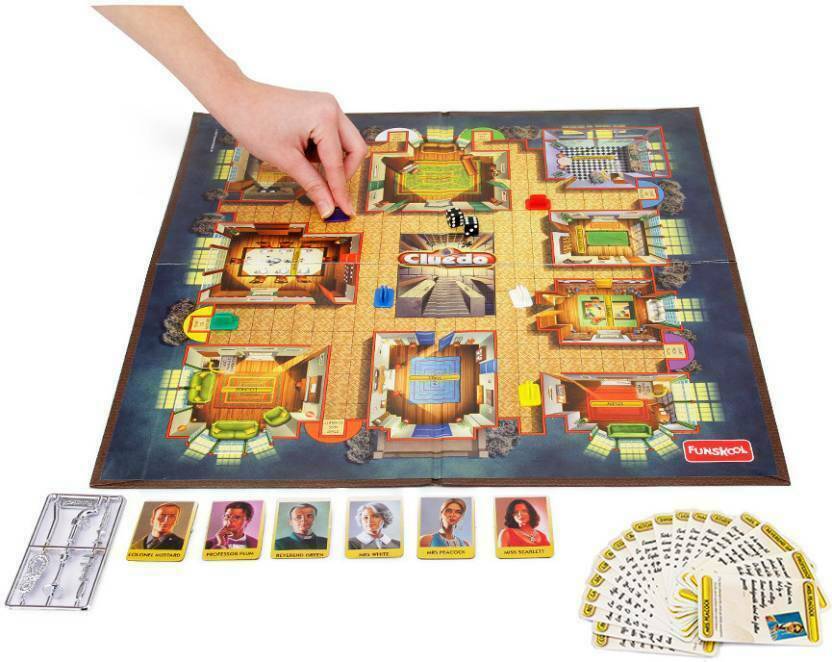 But I think the largest you'll see these faces is in the 2000 UK card game.

The newspaper angle, the brightly colored parquet flooring, the gentle recoloring of the weapons on the cards, the grayscale pawns are so detailed. (also the Passport to Murder pawns deserve a shout out!!) I love the 2000 UK straight down to the inside box storage compartments. <3

The 2003 US is a fun edition, I like the cubism approach, but I prefer FX out of all of the 2000 US era games. It brought new characters, weapons, and locations. But in the 2003 US, I never cared for the dark gray tiles, the blue tint to Mrs. White's color banner on her card, the 'sometimes sloppy' paint job on the pawns (I bought 3 editions several before I was satisfied with the pawns). The box cover was more appealing to me when I was younger, but I really don't care for it that much any more. I like the White, Green, Peacock vignette. They should have leaned into that all the way. But the double Scarlet, Mustard, Plum, and floating disembodied weapons don't do it for me anymore.

TLDR: There's apparently a 2000 UK reprint(?) with cardboard pawns; 2003 lost value to me as I grew and my tastes changed.

Has anyone noticed in the splash screen of the old Clue webpage, Mrs. Peacock is wearing a different hat? 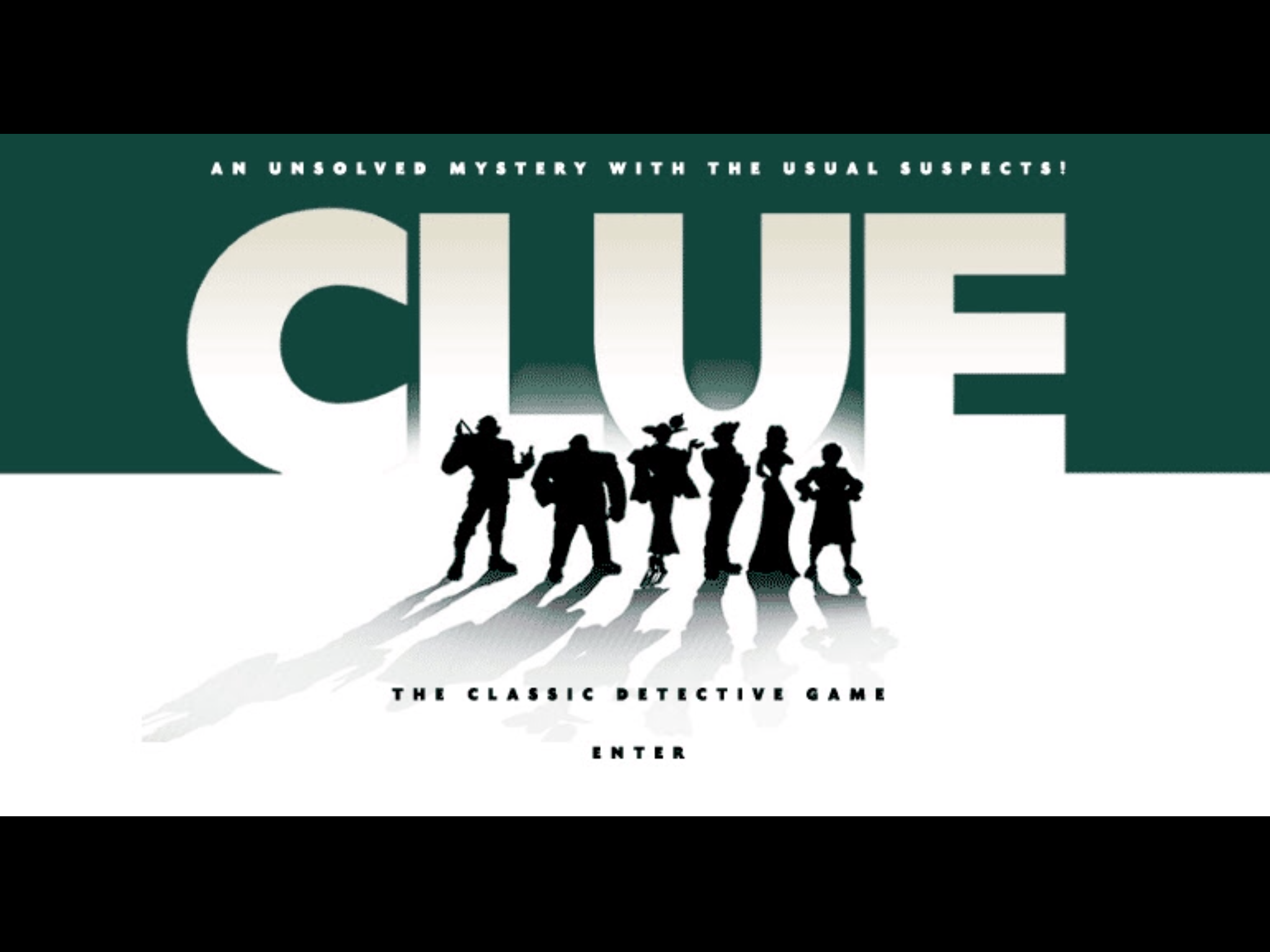 I personally like design this better, reminds me of her Jr. appearance

You know it’s interesting that Scarlett’s bio, it mentions that she’s possibly the love child of Sir Hugh Black, and yet in Clue 2002, this fact is never mentioned. Even Clue Mysteries (1) and the Revised Cluedo play (2) by Robert Duncan mentions this fact.

(1. Kinda, it mentions she discovers that her mother, Mrs. Peacock, is getting an allowance from Sir Hugh.)
(2. The play says that Sir Hugh gave Scarlet an allowance because he thought she was his daughter.)

I've always felt like regular Clue was the weak link of that line, visually speaking (compared to (S)FX, Mysteries, and DVD). I love that they used character designs consistently and even had a full story continuity, and FX and DVD in particular had some beautiful art, but the main game didn't look as nice as the previous US and UK versions to me.
Top
Post Reply
10 posts • Page 1 of 1