The Art of J. Green 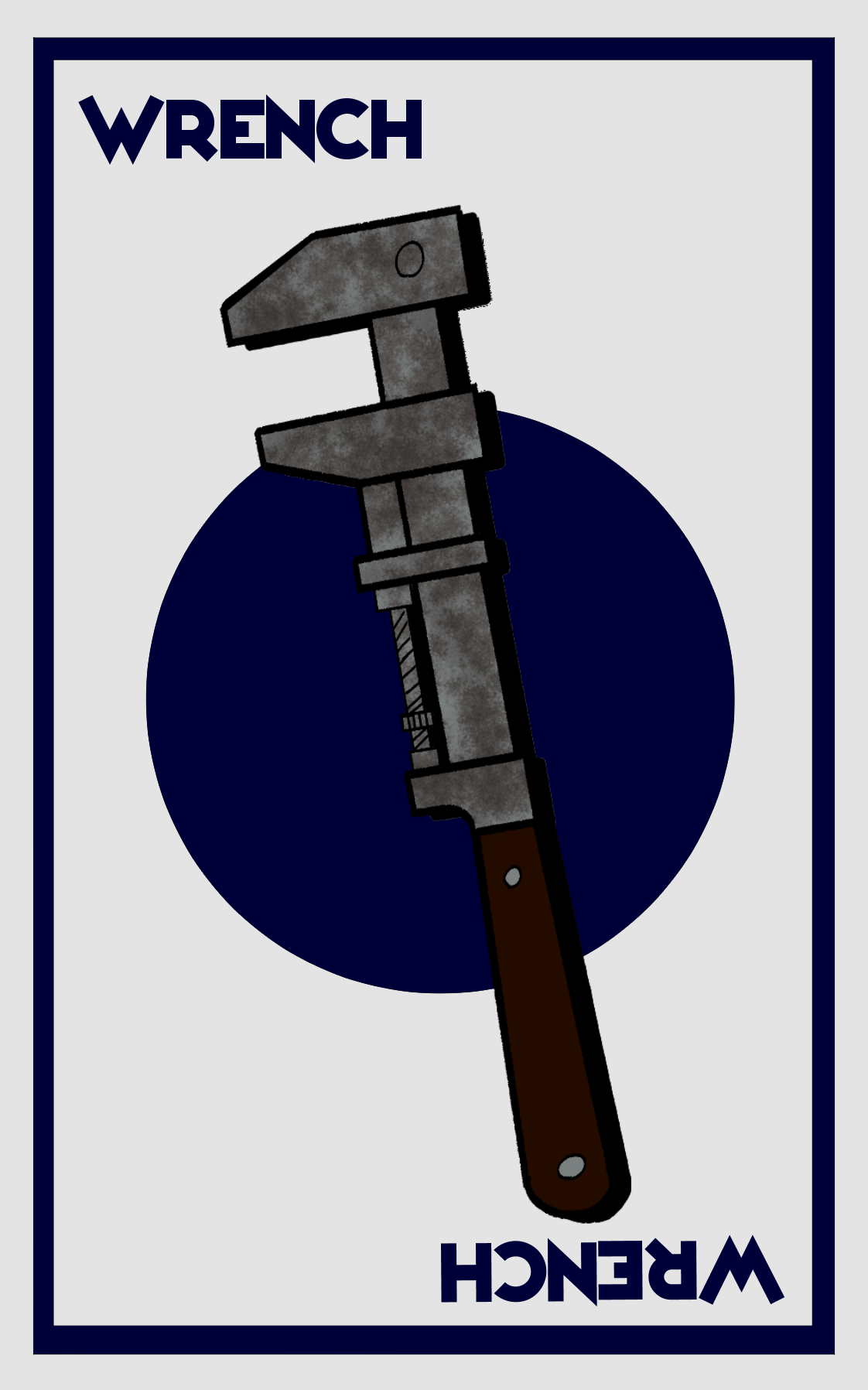 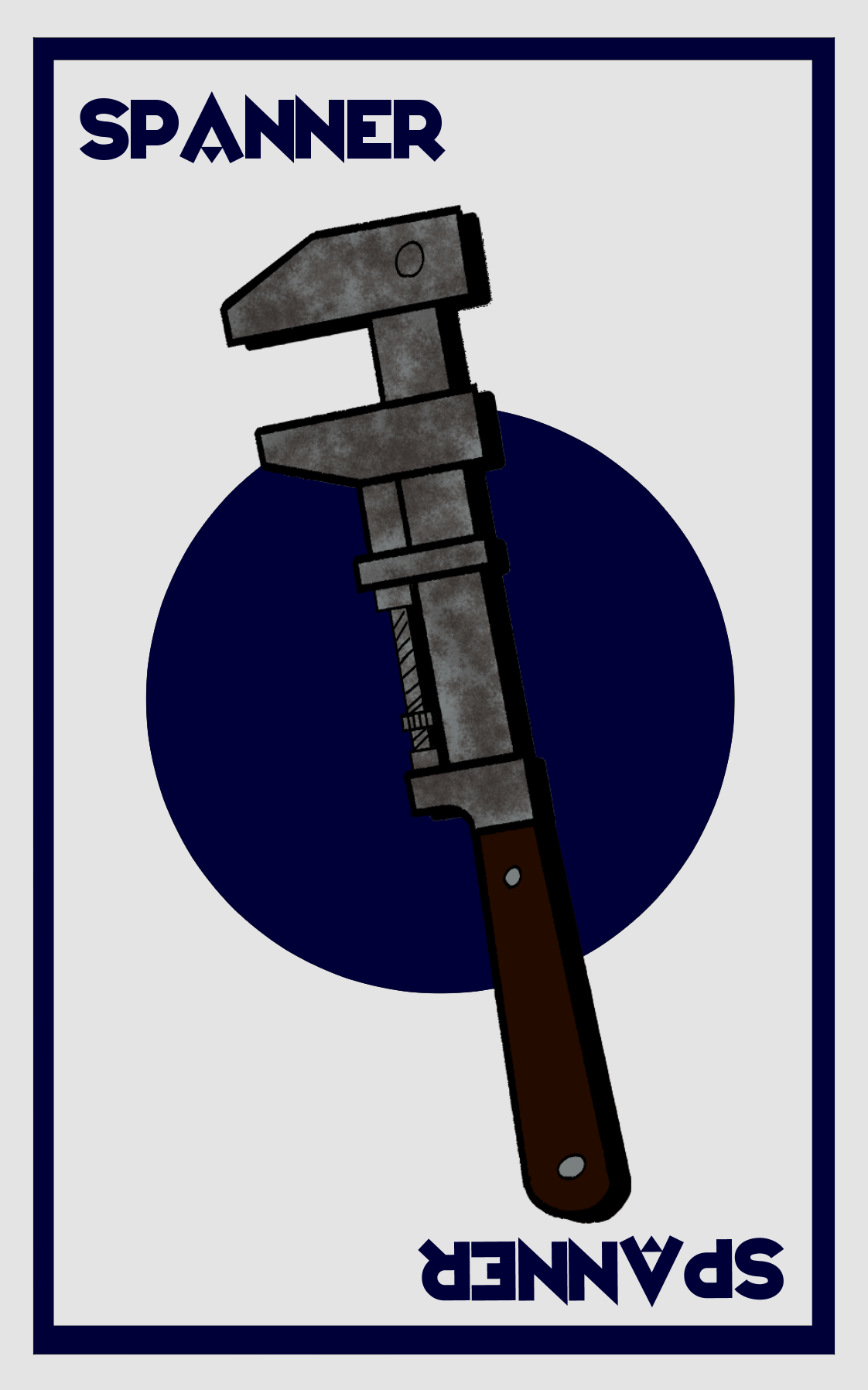 Got to go with Wrench
Top

Actually went back and added a shadow to the wrench. Also the Dagger. 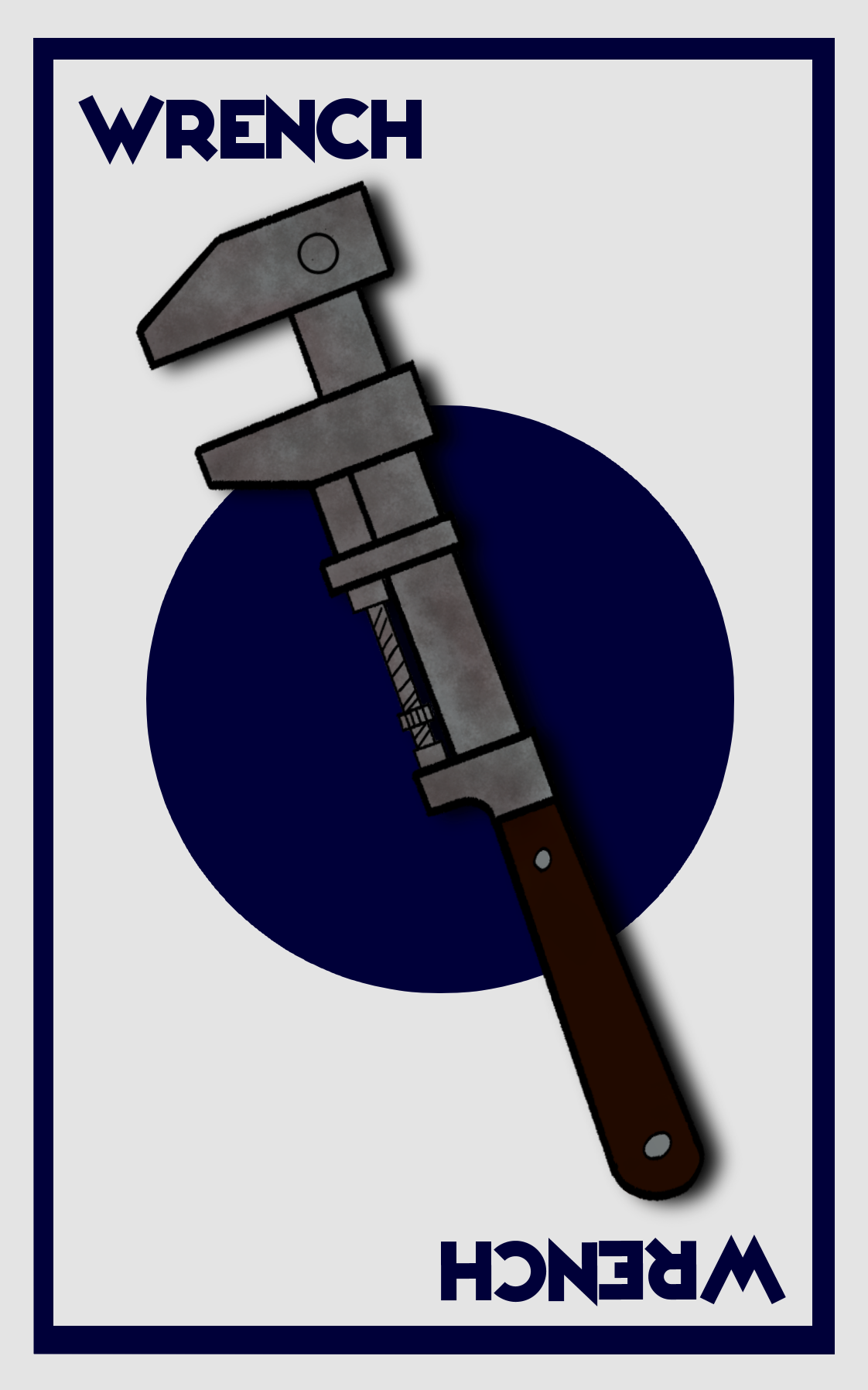 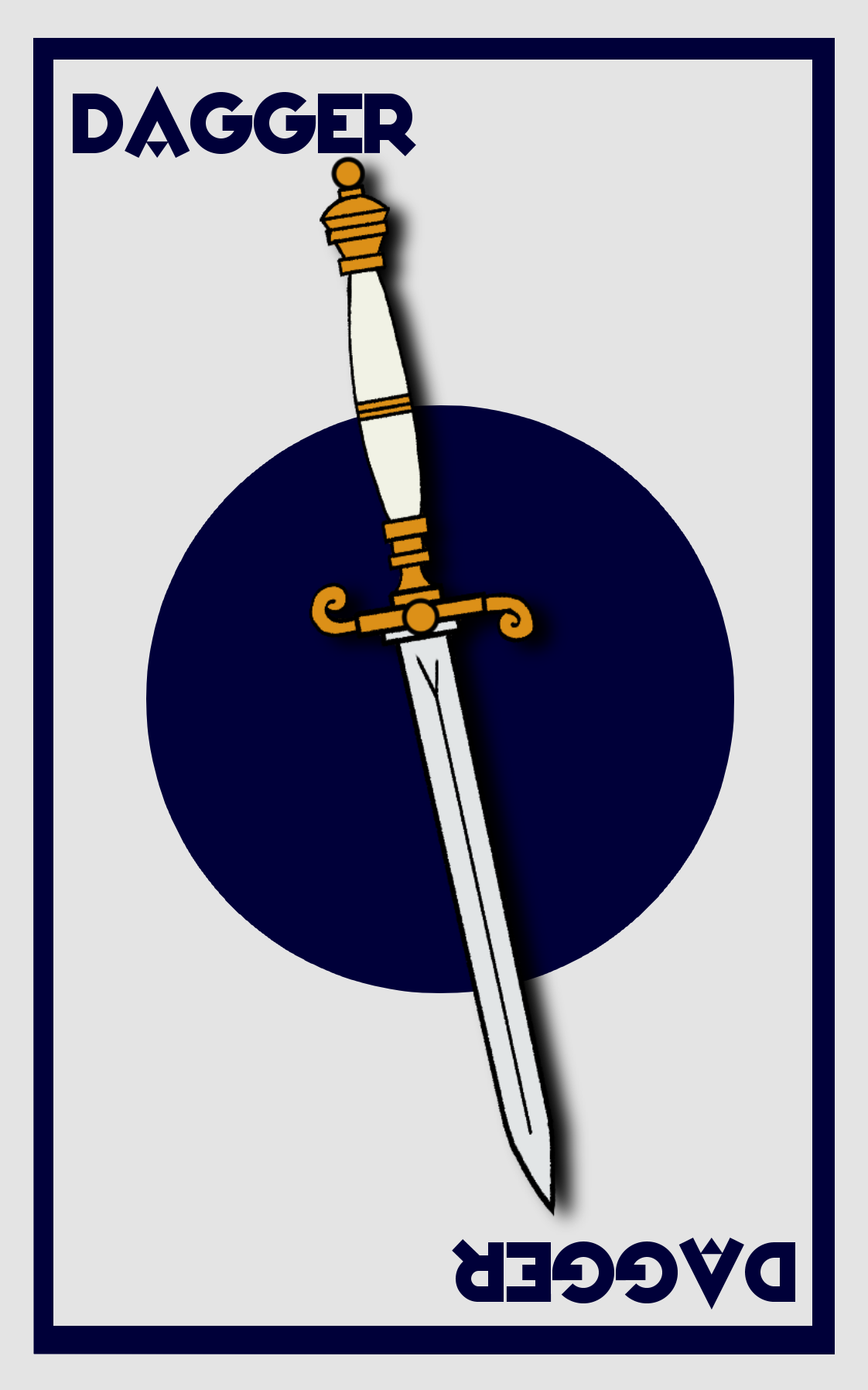 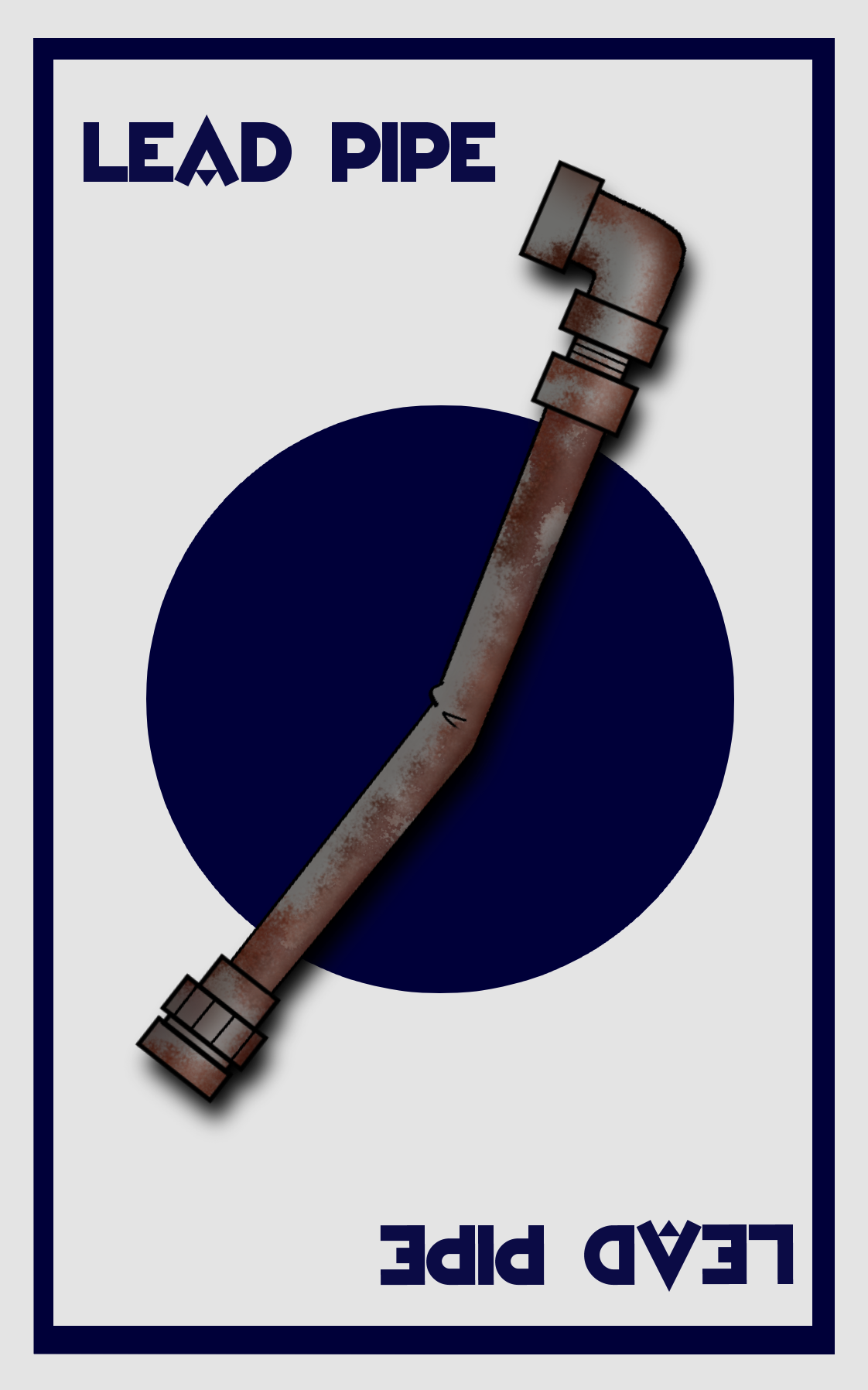 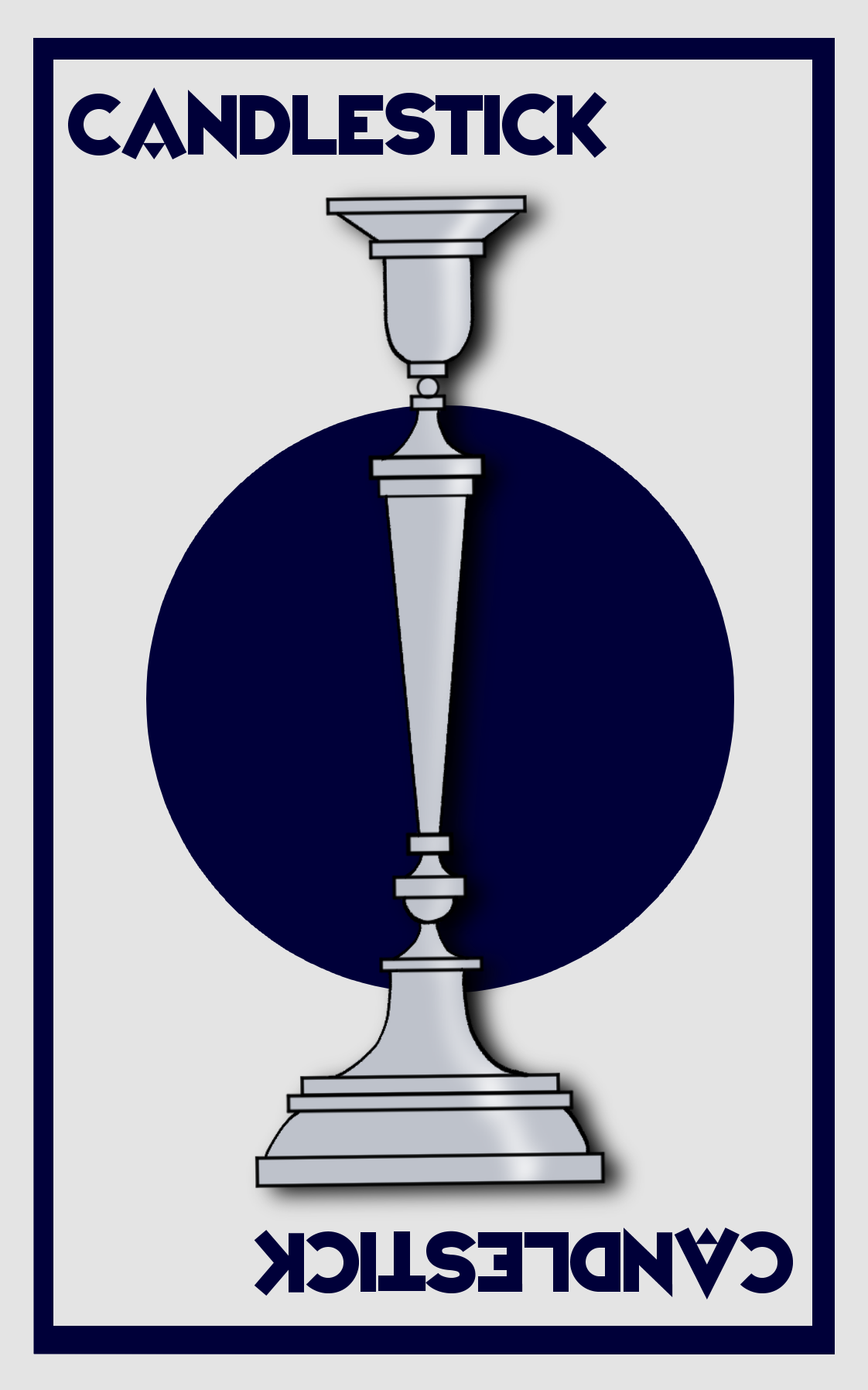 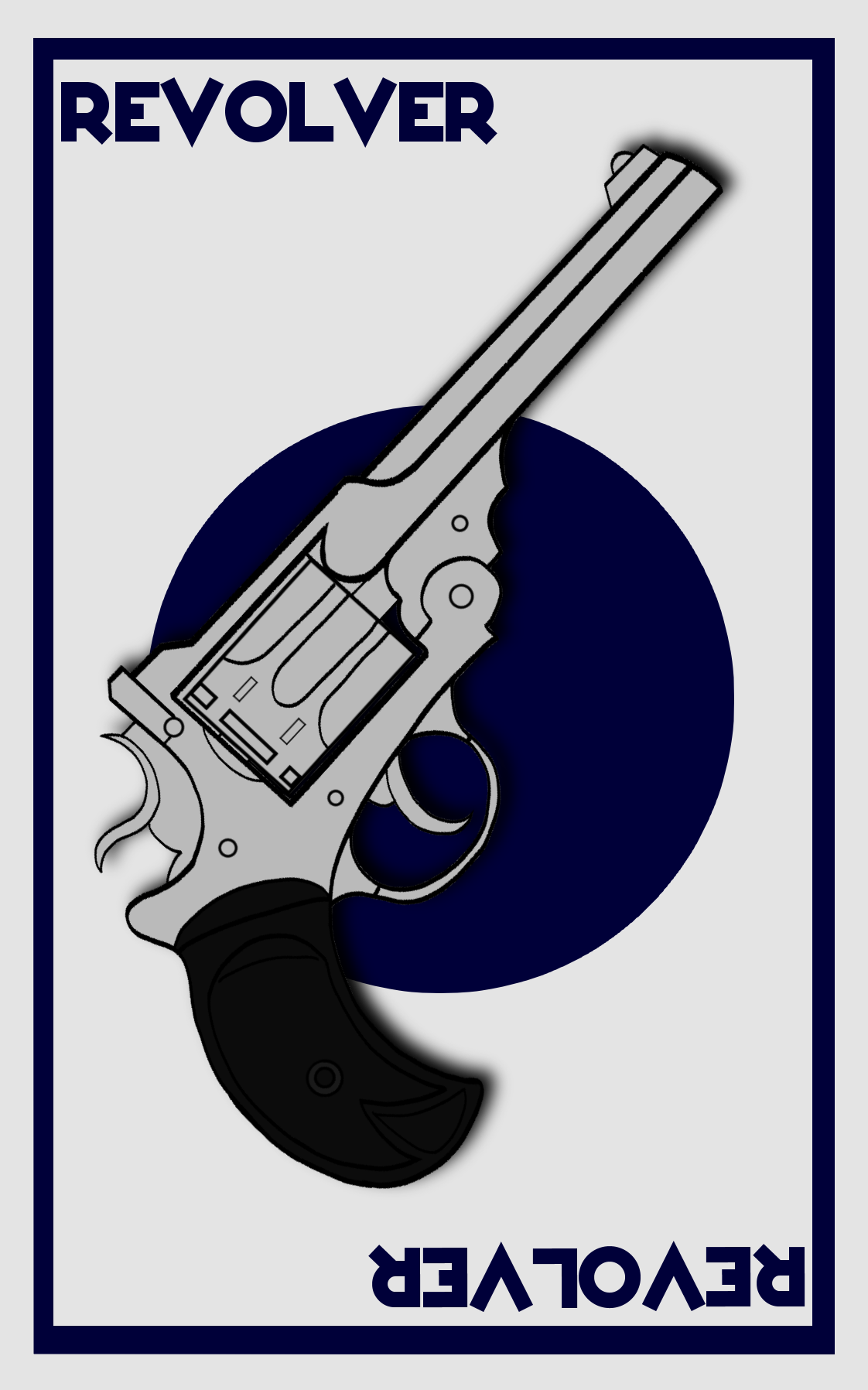 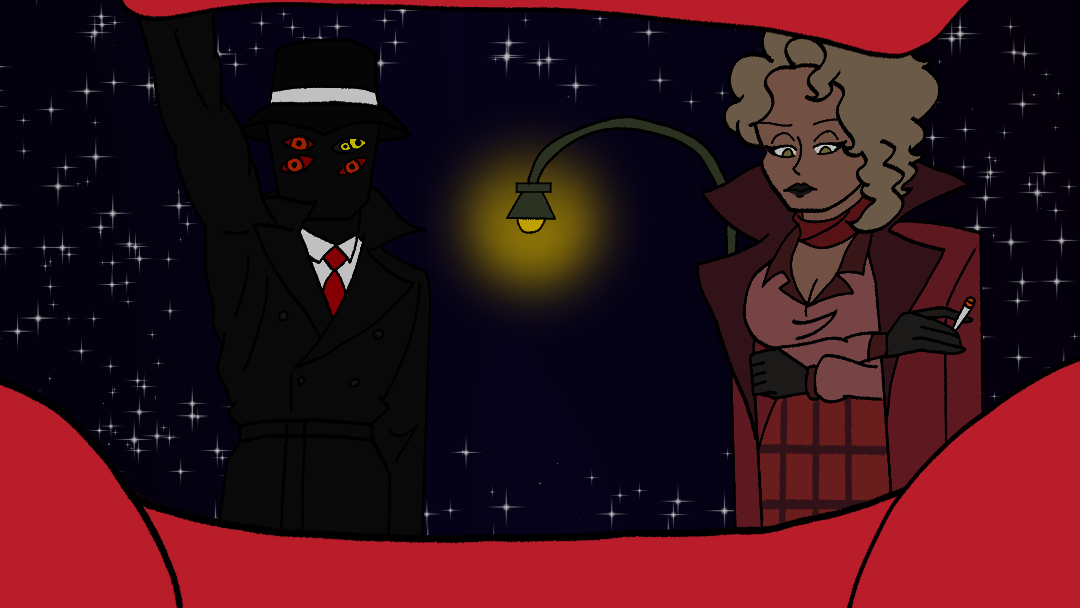 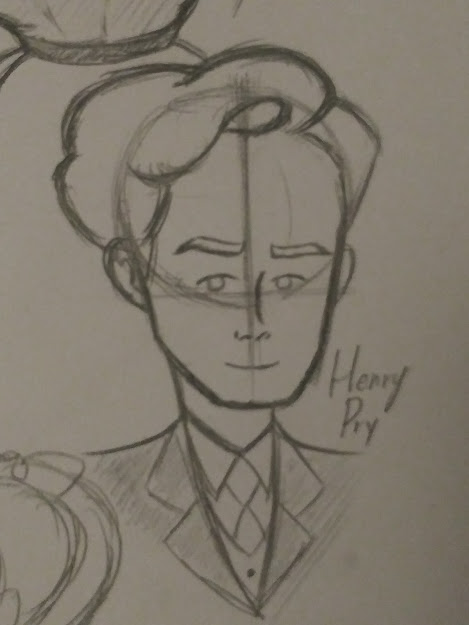 Henry Black, né Pry, was an American investigative journalist and author of several crime fiction novels. He was the father of archaeologist Dr Thomas Black and author Madame Rose, real name Rose Black. Born in Boston, Mass., Samuel grew up in an orphanage. He managed to come to Britain via a Rhodes scholarship he obtained while at Harvard University. Soon, he fell in love with a young socialite from a wealthy English family, the Blacks, named Lady Beatrice Black. The two married and had two children. He was investigating the Boddy criminal family before his untimely death. 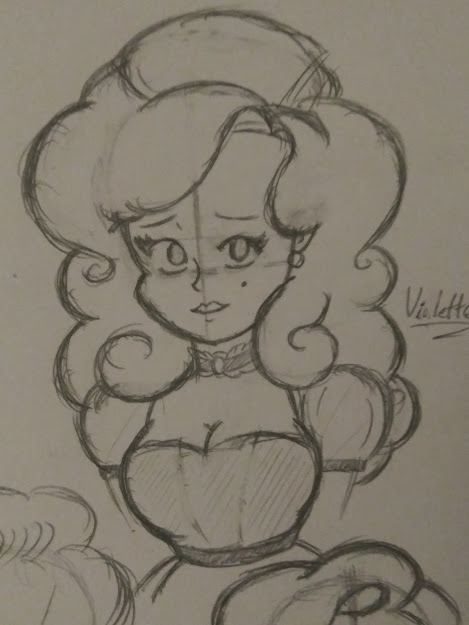 Mlle. Marie Violette is the parlourmaid of Tudor Close. Born in France, Violette spent most of her formative years in a small farming village in Normandy. She is the eldest daughter and second child of seven children. Ever since she was a child, Violette has a dream of becoming a singer. When her father died in a accident in a vineyard, her mother began a relationship with man who acted very predatory with Yvette. At sixteen, Violette ran away from home and stowaway to Britain. She first began working as a waitress at a diner in London, and began working at a cabaret during the night as a performer. She began working at Tudor Close at eighteen. Asides from her duties as a parlourmaid, Violette also assists in the kitchen and acts as a lady's maid/companion for Miss Peach. She is also in a romantic relationship with Dr Charlotte Orchid.